The Roxbury Russet apple tree is one of the oldest American heirloom trees. With a  unique sweet flavor, this apple variety is great for making dessert, pies, juice and cider. Has good disease resistance, keeps well for up to five months and bears heavy crops.

The Roxbury Russet apple tree is one of the oldest American heirloom fruit trees. It came about as a chance seedling during the early 1600s in a small town called Roxbury near Boston, Massachussetts. For instance, some believe Roxbury Russet is the result of an apple core thrown away when the pilgrims first came to North America.

This historic apple variety is not only rich in history, but also in flavor! It’s considered a heritage dessert apple. Therefore, it is a great ingredient to make delicious pies as well as apple sauces! In addition, its high sugar content and aromatic nature is one reason why Roxbury Russet is a good choice for blending in cider. A great benefit to growing Roxbury Russet apple trees is that they bear heavy crops every year. Try not to pick the apples before they are ripe as they won’t have the sweet and sugary content they are known to have!

Although the exact parentage of Roxbury Russet is not known, some people that Ashmead’s Kernel could share common ancestry. At the very least, both contain the famous green to yellow russeting! 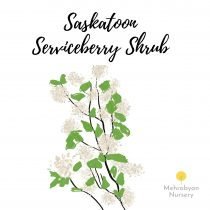 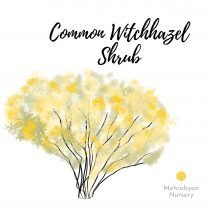 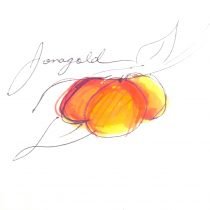 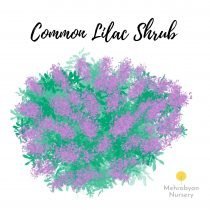 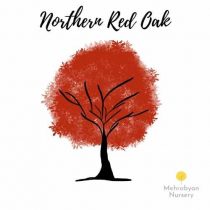 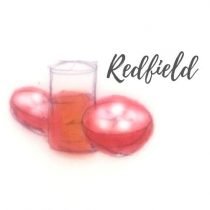