Honeycrisp apple trees produce some of the most delicious and cold hardy apples! Not only is it very sweet and very juicy, but you can also enjoy this apple for up to 5 months when it’s stored in a cold place. It is also resistant to scab.

Honeycrisp apple tree has a honey sweet and crisp flavor created by the University of Minnesota’s Horticultural Research Center. In fact, they started to develop this apple tree in the early 1960s and introduced it in the 1990’s for its cold hardiness. Since then, it has become one of the most delicious cold hardy apple varieties! Moreover, the Honeycrisp apple tree has a mysterious and unclear parentage. At first, scientists thought is was a cross between Macoun and Honeygold. However, DNA testing in 2017 showed that it had origins resembling Golden Delicious and Duchess of Oldenburg.

Surprisingly, the Minnesota Research Center was going to throw away the Honeycrisp apple tree. But we are so glad it didn’t! Firstly, Honeycrisp has cells which are about double the size of normal apples and consequently they release a large burst of sweet juice and flavor. In addition it doesn’t become brown when you slice it. Therefore, it has not only become the third-most popular variety in North America, but has also become the official state fruit of Minnesota. In conclusion, Honeycrisp is our beloved orphan apple which many have since adopted and loved.

Be the first to review “Honeycrisp Apple Tree” Cancel reply 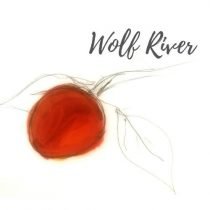 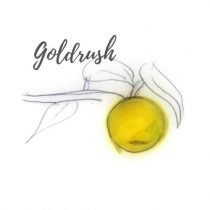 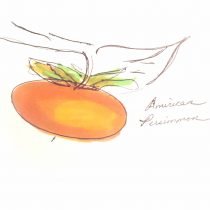 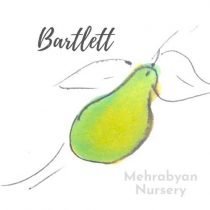 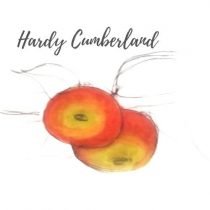 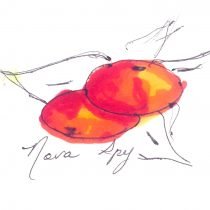 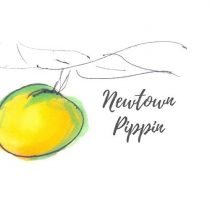 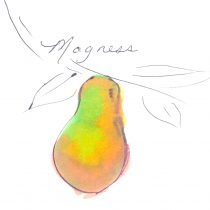 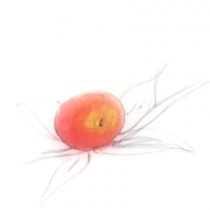