Very sweet and acidic, the GoldRush apple tree bears lots of fruit and is very disease resistant, especially to scab and fireblight. Medium in size and green-yellow base with a bronze-orange blush. Firm, crisp, tart, with spicy flavors that fully emerge after one month in storage. Can keep for up to 6 months in cold storage.

If you love the Golden Delicious apple but want to store the apples during the winter and not worry about diseases, then GoldRush apple tree is for you! Not only does it produce heavy crops but it also has a bit more acidity and spicy flavors than the Golden Delicious apple. It matures in November and you can store it for up to six months without it losing its flavor. Additionally it is very resistant to scab, mildew, and fireblight, and although unfortunately it is somewhat susceptible to mildew. In fact, the cooperative breeding program between Purdue, Rutgers and Illinois State Universities jointly developed about 50 apples resistant to scab of which GoldRush (or Co-op 38) was one of them. They used Golden Delicious as the flower parent and combined it with Co-op 17. Although they developed it in the 1970s, they didn’t introduce it until 1994.

In order to have the best growing results, make sure you plant this apple tree in soil that is well-drained, fertile loam. Additionally, you’ll have to prune this tree and establish a strong lead. Due to its high disease resistance, you won’t need to spray this apple as much as other non-disease resistant varieties.

Be the first to review “GoldRush Apple Tree” Cancel reply 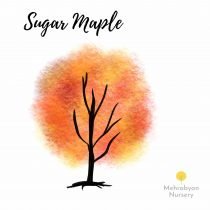 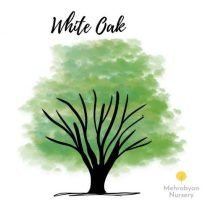 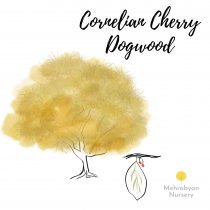 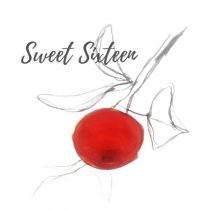 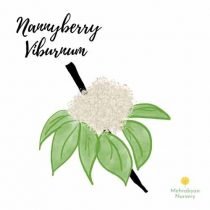 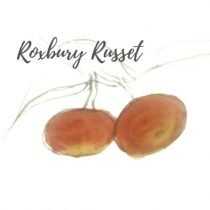 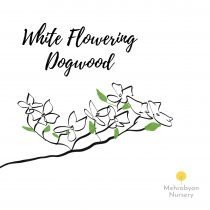 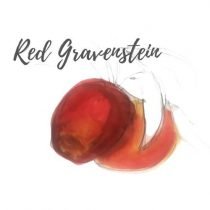 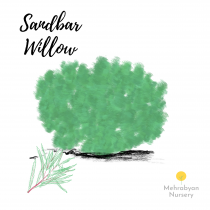